ResearchWorks: Musicianship in Auditions for Music Therapy Training - How is it constructed, performed and assessed? 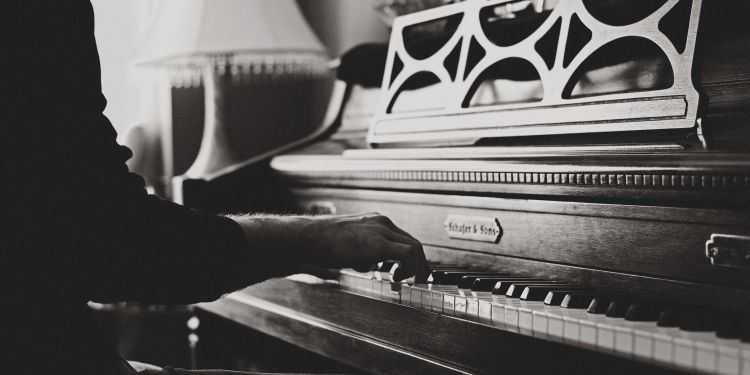 In this session Donald Wetherick will present findings from his PhD study of the audition process for the MA Music Therapy training at Guildhall School. The study focuses on how musicianship is constructed, performed and assessed throughout the selection process for music therapy training.

It is widely accepted in the UK that ‘the music therapist must first be a fully trained and experienced musician’ (Alvin, 1975). UK trainings routinely include a musical assessment as part of their admissions process. This study followed one admissions cycle for the Guildhall School MA programme from the perspective of trainers and candidates involved and draws on focused ethnography and critical discourse analysis methods to explore how musicianship is understood in the context of music therapy.

Donald Wetherick is a music therapist, trainer and PhD candidate. He studied music at Edinburgh and Cambridge universities and music therapy at the Nordoff Robbins Centre in London. He currently works for the NHS and is Deputy Head of Music Therapy at the Guildhall School. His music therapy experience includes work with children, adults with learning disabilities and people affected by HIV/AIDS and he currently works in adult mental health. From 2012-2015 he was Chair of the British Association for Music Therapy. He is also a co-editor of the British Journal of Music Therapy.

ResearchWorks: Carnival Bodies and the Politics of Contagion: Shame, Absence and the Performance of Place in Crisis

Patrick Duggan is an interdisciplinary performance studies scholar; he is Head of Theatre and Performance, and Associate Professor of Performance and Culture at Northumbria University. His research explores cultural production as a means of investigating the world, as well as object of analysis in it.

Guildhall School's Music Therapy Department has been providing community outreach music therapy to local schools and services since 2013. This presentation will discuss the first part of a project to design and implement an evaluation protocol.

This presentation will explore Matthew's ongoing research into musical narrativity in a variety of projects, including his 2018 collaboration with Simon Armitage and Hansel and Gretel: A Nightmare in Eight Scenes for narrator and ensemble.