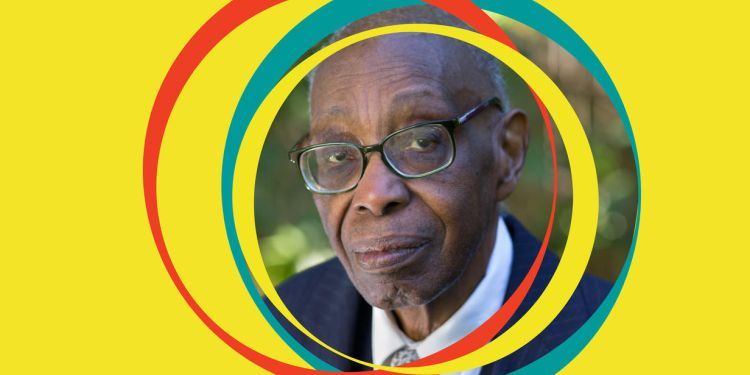 The World in a Grain of Sand: Chamber Music by George Walker

Guildhall musicians perform the songs and chamber music of George Walker as part of the BBC Symphony Orchestra's Total Immersion Day exploring the enduring voice of this American composer. This concert is curated and directed by soprano Alison Buchanan, who recorded many of the songs with Walker himself.

Since his death in 2018 George Walker has come to be regarded as an American musical statesman, speaking on the largest scale. But he always prized concision and detail. From his early studies with Nadia Boulanger through to his 21st century works, chamber music in the classical tradition was a central and enduring aspect of his compositional life.

'There’s a solidity there that one can come back to and find things - time after time - that are interesting' said Walker. 'Although so much has been done, it seems to me that there’s still the possibility that one can find ways of extending what has already been done'. Ahead of this evening’s BBC Symphony Orchestra concert, students from Guildhall School of Music & Drama explore his songs and chamber music: strong words, by no means always softly spoken.