The Phantom on Film 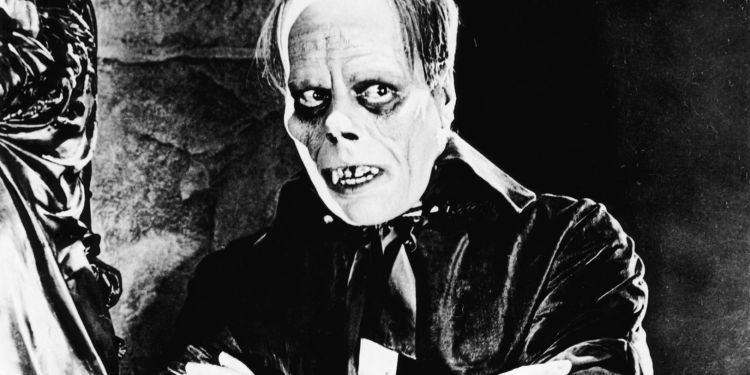 This project was funded by a Leverhulme Trust International Network Grant

This international, interdisciplinary research project maps the mechanisms and extent of cultural transfer represented by the 50+ film reinterpretations and rearticulations of Gaston Leroux’s novel Le Fantôme de l’Opéra. It seeks to understand how they evidence the close relationship between opera and film, interact with local sociocultural and political contexts, and transmit ideas about opera beyond the medium itself.

Gaston Leroux’s Le Fantôme de l’Opéra (1909–10) is a unique record of the most important social and artistic institution in ‘the capital of the nineteenth century’, Paris. More significantly, since the novel’s publication it has radically transcended historical-geographical specificity and become the object of constant creative reinterpretation all over the world. Nowhere is this more compellingly illustrated than in its screen adaptations—silent films and talkies, horror films and musicals, cartoons and telenovelas and more—that have been made in places as far apart as Hollywood, Brazil, and China between 1916 and today.

The impetus of the project is not only the need for interdisciplinary approaches to The Phantom of the Opera but also what a study of Phantom can offer to interdisciplinary music studies as a field more broadly.

This project originally grew out of Prof. Newark’s work for his book  Opera in the novel from Balzac to Proust (Cambridge: Cambridge University Press, 2011), and was subsequently developed with support from the British Academy Small Research Grants scheme.

The collaborative phase of the project supported by the Leverhulme Trust is now complete, but there are plans for a documentary film on the subject, using project interviews and other footage collected in Los Angeles, Mexico City, Hong Kong, and Beijing.

The project included workshops, conference presentations, and public screenings in Pordenone, New York, São Paulo, Tokyo, Hong Kong, and Salzburg, a study day at the Victoria & Albert Museum as part of the Opera: Passion, Power & Politics exhibition in January 2018, and a summative event in London. ‘Phantoms of the opera: Music and performance on screen’ was a three-day symposium held jointly at Guildhall School of Music & Drama and Barbican Arts Centre Cinemas, 15–17 June 2018, featuring papers, roundtables, live improvised accompaniment, and screenings, including of one very rare Phantom of the Opera film — Polselli’s Il mostro dell’Opera (1964).

‘The Phantom on Film’, a special double issue of The Opera Quarterly.