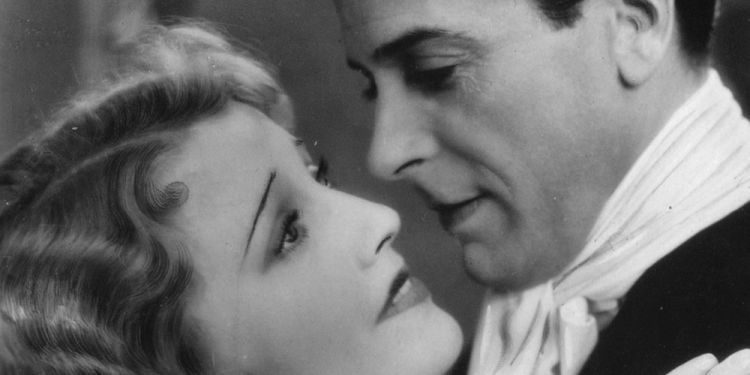 £3 booking fee per online transaction, £4 by phone.
No fee when tickets are booked in person.

Booking fees are per transaction and not per ticket. If your booking contains several events the highest booking fee will apply. The booking fee may be reduced on certain events.

Guildhall School's Opera department presents a triple bill of operatic works by Massenet, Smyth and Rota. All following the arc of love and identity, the three rarely performed works are conducted by Dominic Wheeler and directed by Rodula Gaitanou.

Centred on love, regret and hierarchy, Massenet’s Le Portrait de Manon is a heart-warming tale of longing and perseverance. First performed in 1894, the opera only enjoyed six years of success before falling out of the repertory.

First performed in 1923, Smyth’s Fête Galante features libretto written by herself in collaboration with war poet Edward Shanks. Dame Ethel Smyth’s is the fifth of her six operas, based on the themes of mistaken identity and disguise.

Though known best for his film scores, composer Nino Rota penned 10 operas in his life, I due timidi is a one-act opera originally written for radio and first performed in 1950. Best described as a romance gone wrong, this surprising and comedic work features moments of tenderness, shyness and everything in between.

Silk Street Theatre, Music Hall and Lecture Recital Room are located in the main Guildhall School building on Silk Street and for Barbican produced events the venue can also be accessed from the Barbican if you exit via the doors next to Barbican Kitchen on Level G.

Guildhall School presents one of the most powerful and thought-provoking operas of recent decades, Jake Heggie's 'Dead Man Walking'.