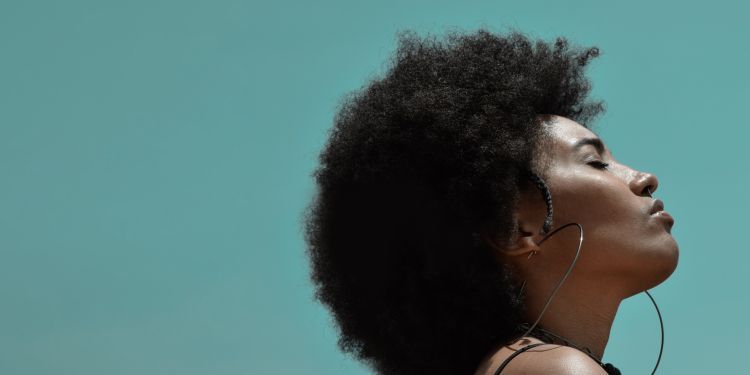 You are viewing: About Pilgrims

Please note this broadcast is no longer available to watch.

★★★★
'There's an extraordindary economy to Cook's writing. Her spare sentences double up as dialogue and statement, and she weaves layered ideas and images together.'
WhatsOnStage

With Everest already conquered aged 18, Dan and Will’s latest challenge is a peak that's never been scaled. As well as their struggles during the adrenaline-fuelled climb – one pulling back, the other pushing on – they also both love Rachel. But Rachel isn’t interested in waiting on the side-lines or being a character in someone else’s story, she’s out to make her own.

Can love conquer ambition? And whose story will ultimately be remembered?

Georgia Green directs this fast-paced play about falling in love, betrayal and adventure by Elinor Cook, winner of the George Devine Award for Most Promising Playwright in 2013.

Please note this broadcast is no longer available to watch.

This broadcast is brought to you completely free of charge. Please consider making a gift today and support the artists of tomorrow. Find out more.

Events coming up at Guildhall, from classical and jazz concerts to fully staged productions created by our Opera, Drama and Production Arts departments.

Inspired by Euripides’ ancient Greek tragedy 'The Bacchae, Dennis of Penge' is an epic, mythical, heroic tale by Annie Siddons, drawing on real experiences and relationships from Siddons’ childhood in South East London.

Explore our Drama offer at Guildhall to find a course or programme at Guildhall for you, from undergraduate or doctoral study to short courses, summer schools and under 18s study.